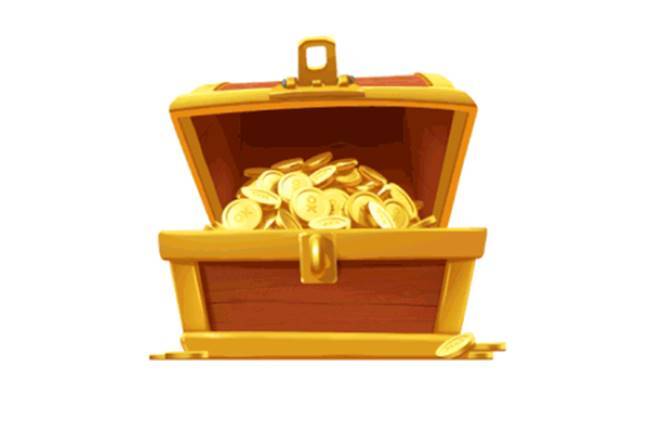 The rally in gold prices has come at a time when technology stocks have led the rally in equities, over 45 percent since the low in March 2020.

Tech stocks have hogged the limelight as the market revived from the lows seen in March. There has been a winner across another asset class – gold and silver. The two precious metals have notched up gains that have not been seen in several decades.

Gold has hit an all-time high while silver has just had one of its best months in nearly four decades. The great news for investors is the uptrend looks set to continue. A confirmation of the size and nature of a fresh stimulus in the U.S., which the Congress is debating, is expected to add further wings to bullish gold traders.

Since gold is viewed as a currency of the last resort, in the environment where the stimulus is driving growth, both in the U.S. and Europe, the chances of gold making new highs should not come as a surprise. Last week, gold broke a record last set in September 2011 and has since breached the $2000/oz mark in the commodity markets.

There seems no stopping for the gold bulls as it crossed the psychological barrier for the first time. With the momentum that it is seeing, more and more cyclical and structural allocations to gold could not be ruled out, which could drive prices further.

Gold ETFs on a roll

The surge in the allocations to gold exchange traded funds (ETFs) tell of the worries that investors have on economic growth. Further economic stimulus by countries could hit the value of the currencies and spur inflation. Gold is the best hedge against that situation.

Some gold ETFs focus on the commodity pricing of the metal while others focus on those who produce the gold. The latter could be mining or gold financing services. Investors are pouring money into these ETFs.

The rally in gold prices has come at a time when technology stocks have led the rally in equities, over 45 percent since the low in March 2020. Bitcoin has also joined the party taking it past the $10,000 mark, reminiscent of its 2017 rally.

Estimates for gold prices are bullish by various institutions. Goldman Sachs has put a target of $2300/oz for gold, explaining investors are looking for a new currency. RBC Capital Markets says that the chances of gold hitting $3000/oz are now at 40 percent. JPMorgan said last week said once prices hit $2000/oz, gold could lose steam.

JPMorgan strategists led by Nikolaos Panigirtzoglou this week pointed out a noticeable trend that could be emerging among investors – the older investors are investing in gold while the younger ones are placing their faith in bitcoins.

While it lacks the allure of gold, silver too has joined the bull party. With the mines closed in some South American nations due to the pandemic, a deficit in supply has been pushing up prices. Five of the top ten producers for the metal are in the region, pushing up the shortage for silver. Global supply is expected to slip about 7 percent for 2020.

Silver had the best July rally during the last 40 years, with a 30 percent rally. With prices currently ruling at its highest levels seen in 2013, the mood around the white metal is changing. The higher prices should be an incentive for some of the closed mines to start production again. Silver has widespread industrial use and a fresh wave of infections in countries could disrupt the supply again.

With central banks across several countries printing money to support their economies, an era of inflation could be round the corner. If inflation is hot, gold could be hotter as an investment. 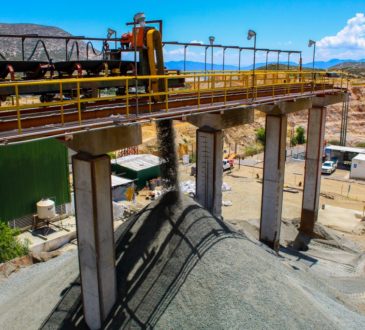 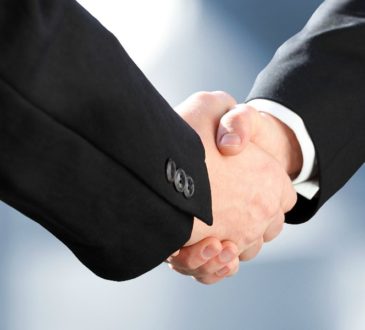 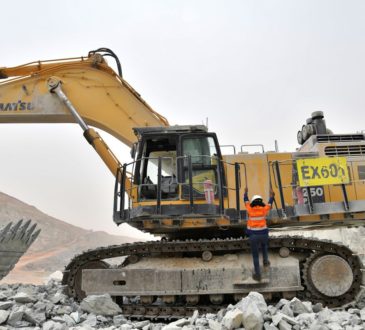