HomeFinanceGOVERNMENT RESPONSE TO THE INCLUSION OF MAURITIUS ON THE EU COMMISSION’S LIST OF HIGH-RISK THIRD COUNTRIES
FinanceIFCsMauritius
admin1 year agoFebruary 9, 2021no commentNo tags 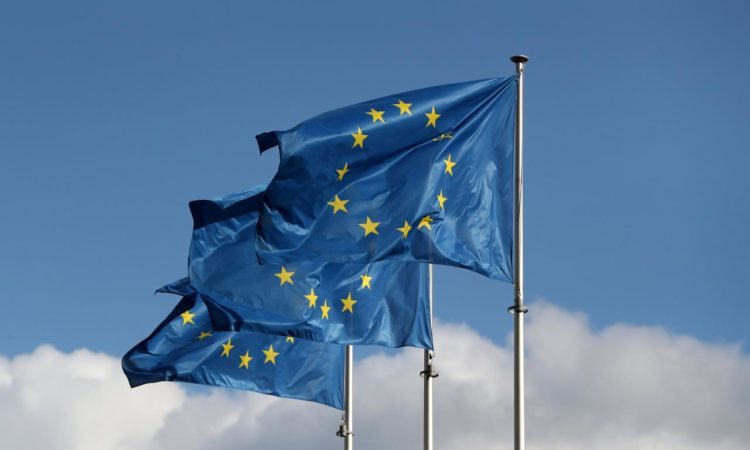 As mentioned in our earlier newsflash, Mauritius was added to the EU list of high-risk third countries (List) on 7 May 2020, due to the listing of the country by the Financial Action Task Force (FATF) on its list of ‘Jurisdictions under Increased Monitoring’ earlier this year.

Immediately following this, the Mauritian Ministry of Financial Services and Good Governance issued a communiqué to underscore the commitment of Mauritius to implement the FATF Action Plan as soon as possible in order to exit the FATF and the EU lists.

The Government of Mauritius, through the Prime Minister’s Office, has now issued a further communiqué enumerating the various grounds for Mauritius to be taken off the List. It is the Government’s contention that:

While not underrating its commitment to address the identified shortcomings as soon as possible, and even before the September 2021 deadline, the Government of Mauritius is also making a forceful plea to the organs of the EU to remove Mauritius from its proposed List.

There has been no official response from the EU Commission to date. 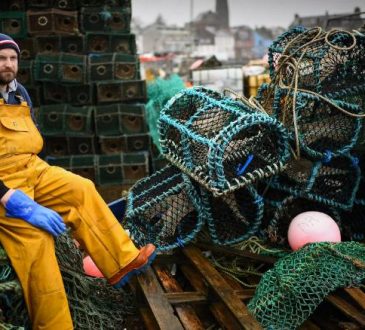 admin4 months agoMarch 5, 2021
36
The United Kingdom should introduce special visas and overhaul its stock market rules to allow entrepreneurs to keep control of... 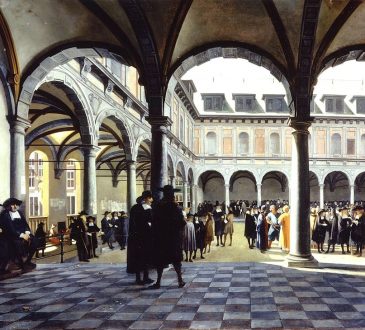 Amsterdam ousts London as Europe’s top share hub, taking trading back to where it all began

admin4 months agoMarch 5, 2021
44
Amsterdam has usurped London to become Europe’s biggest hub for trading shares. It is quite a shift for a city that was...