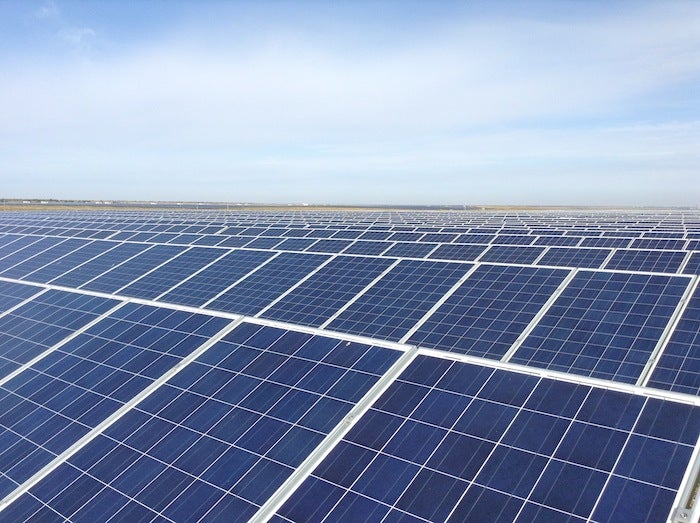 A large coal mining company in India has reached an impressive milestone in its journey towards diversification in the energy sector.

The company announced that the capacity commissioned is part of a larger project of 109 megawatts. This project is in turn part of the 709 megawatt solar power capacity allocated to the company by the state of Tamil Nadu.

With this project the company has also crossed 1 gigawatt of operational solar power projects. The company now has 1 gigawatt of solar power and 51 megawatts of wind energy capacity operational in its overall portfolio of 5.1 gigawatts power generation capacity. This puts renewable energy at an impressive share of nearly 21% in the company’s power assets. The share of renewable energy in NLC’s portfolio is much higher than that of other power generation companies, including India’s largest power generator — NTPC Limited.

The Indian government has been pushing public sector companies to invest heavily in renewable energy over the last few years. Like most of the companies, NLC India initially set up power plants itself and used them either for own consumption or to sell at other consumers. Eventually, it started participating in the competitive auctions, and recently started issuing tenders itself.

NLC India issued a path-breaking tender to set up a solar power project equipped with storage facility in the Andaman and Nicobar Islands. In 2018, the company also signed a memorandum of understanding with the world’s largest coal mining company — Coal India Limited — to set up 3 gigawatts of solar power capacity. The actual modalities of this agreement, however, remain unknown. 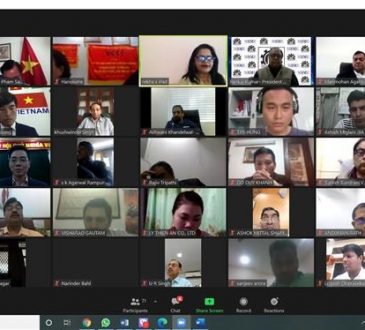 admin4 months agoMarch 6, 2021
35
The increasing importance of Vietnam in global supply chains is great potential helping to enhance the Vietnam-India relations, particularly between... 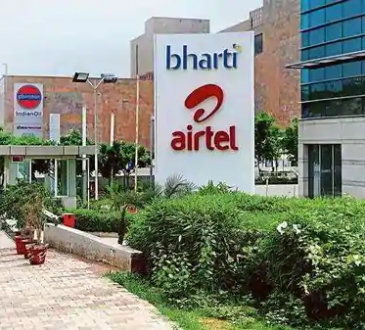 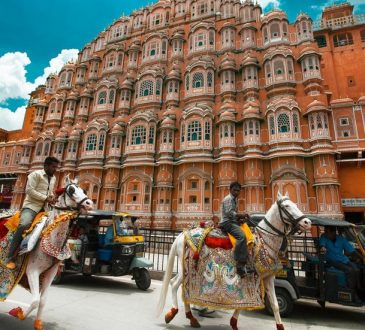 admin5 months agoFebruary 9, 2021
39
The International Monetary Fund (IMF) expects India’s economy to bounce back strongly in the next fiscal year, with 11.5 percent... 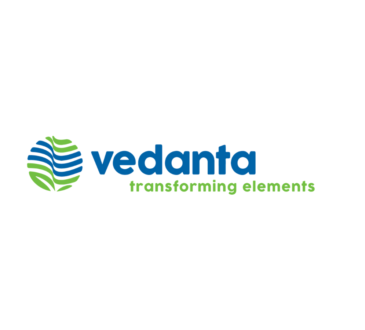