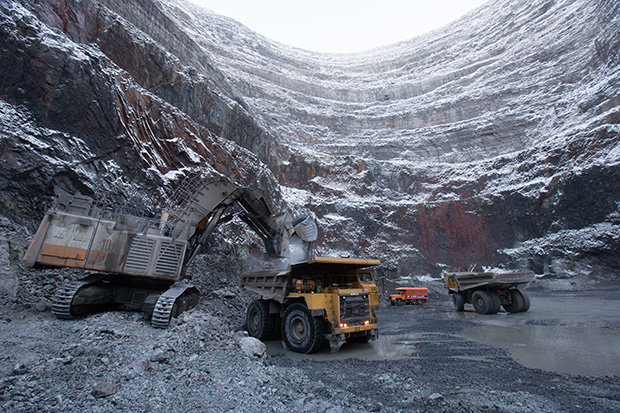 SOUTH Africa: Tharisa Plc, the platinum and chrome miner run by the Pouroulis family, is considering investing in a $4.2 billion platinum project in Zimbabwe being developed by another company founded by the family.

Tharisa would join Karo Resources, founded by mining entrepreneur Loucas Pouroulis, in building the mine, located on the Great Dyke, a 550-kilometre range of hills rich in metals and minerals.

The investment, initially estimated at $4.2 billion, could be lower and the spending spread over eight years, according to Phoevos Pouroulis, chief executive officer of Tharisa and Loucas’s son. They plan to produce 1.4 million ounces a year of platinum at full output by 2023.

Karo is also in a joint venture with the Zimbabwean government, but declined to give details of the project’s ownership, Phoevos Pouroulis said. He added that the company may also consider listing or raising financing.

“The potential is massive — if you look at the Great Dyke and the lack of investment over the past 15 or so years, its really been left dormant,” he said. “There has been no real large scale investment, certainly we think its got lot of potential to regenerate the economy.”

Tharisa wants to diversify its businesses streams and believes Zimbabwe mining is more attractive as the country moves toward its first elections on July 30 since Robert Mugabe was ousted by the military. In January, Phoevos met with Zimbabwe’s new president Emmerson Mnangagwa at his offices in Harare.

Mnangagwa is trying to revive an economy that has halved in size since 2000 and is banking on mining as the country has the world’s second-biggest deposits of chrome and platinum, as well as other minerals ranging from gold and iron ore to lithium.

While it’s cheaper to mine in Zimbabwe, it won’t be easy to raise capital until the country holds legitimate elections and some sanctions on government officials are lifted, according to Michael Jones, chief financial officer of Tharisa.

For the country to have a fair vote, Zimbabwe’s opposition party has laid out 10 key demands. Only one of those, an agreement to allow international observers, has been met.

“There is a key on free and fair elections,” Jones said. “We have had a lot of interest from financiers whom we talk to. Some are going to be early mover advantages, who are actually ready to move in now and others, more traditional banking sources, who are saying we will wait until after elections.”

Earlier this month, Tharisa agreed to buy 90 percent in Salene Chrome Zimbabwe, a deposit along the Great Dyke with the potential to produce around 100,000 metric tons of concentrates a month at full capacity, according to Phoevos Pouroulis. The investment could be as much as $90 million, spread over six parts of $10 million to $15 million, he said.

Chrome concentrate from Zimbabwe tends to earn a premium because it has higher grades than South African supplies, Peel Hunt LLP said in a report last week.

The senior Pouroulis, who is chairman of Tharisa, is an entrepreneur who set up South African platinum-mining ventures Eland Platinum and Lefkochrysos, which means white gold in Greek. Eland was sold to Xstrata Plc in 2007 for the equivalent of $1.1 billion. His other son, Adonis, is the chairman of Petra Diamonds Ltd. 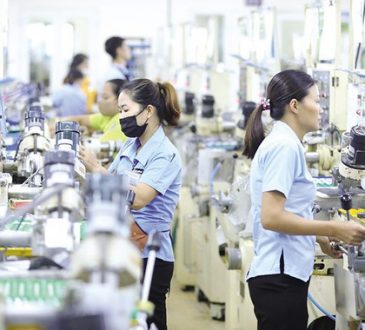 admin4 months agoMarch 5, 2021
45
As much as US$5.46 billion worth of foreign direct investment (FDI) was injected into Vietnam as of February 20, equivalent... 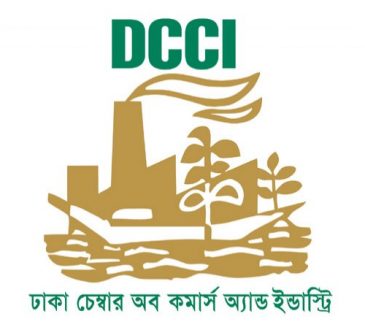 admin4 months agoMarch 5, 2021
49
The Dhaka Chamber of Commerce and Industry on Thursday urged the government to adopt a national strategy for the foreign... 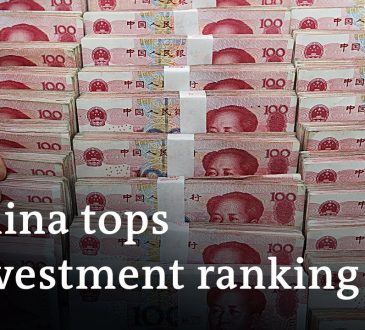 admin5 months agoFebruary 9, 2021
61
UN figures show China was the largest recipient of new foreign direct investment in 2020, overtaking the US for the... 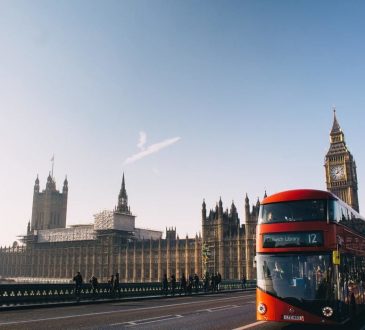 admin6 months agoFebruary 9, 2021
74
London has been rated the world’s most “magnetic” city for the ninth consecutive year. Rating is based on its ability...