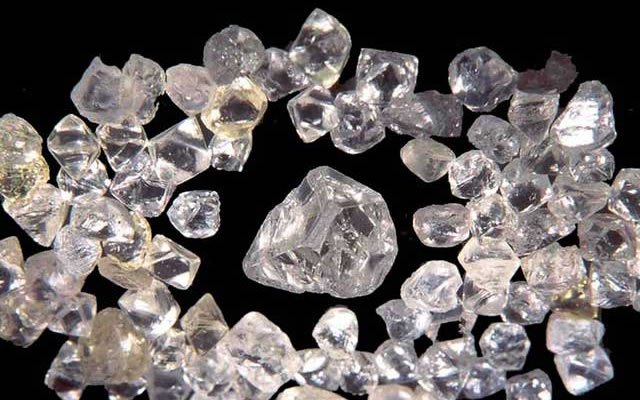 From The Herald by Taurai Mangudhla Senior Business Reporter

ZIMBABWE Stock Exchange-listed miner RioZim expects to start exploration for diamonds this month on its 3 000-hectare piece of land in Chivi, as the group eyes expansion. Chief executive Bhekinkosi Nkomo said a team of geologists was already clearing the land where new drilling equipment will be commissioned.

The company is in negotiations with legislators and Government officials in the Ministry of Mines and Mining Development as well as the Ministry of Lands and Rural Resettlement for favourable conditions to ensure the new venture succeeds.

Further, the diversified miner is negotiating for allocation of additional land and a review of ground rentals in support of the project.

“We made a presentation to the Parliamentary Portfolio Committee on Mines and Energy, we also invited them to our operations at Murowa so that they tour and see the actual activities and what it takes to run a diamond mine; so they came.

“The committee is the one that then advises because this is about law,” Mr Nkomo told The Herald Business on the sidelines of the company’s annual results briefing last week.

He said the company required more land to increase the chances of finding the resource given that seven years of exploration at its 33 000ha Murowa Diamond Mine, for instance, found three kimberlitic pipes.

“We have engaged the Minister of Mines and Mining Development, we are also in discussions with other ministries such as that of lands,” he added.

The RioZim executive said ground rentals currently being charged by Government make exploration uncompetitive and threatens the viability of mining.

The miner is also in discussions with a number of investors for its Sengwa energy project. Sengwa has 1,3 billion tonnes expected to back a power project with capacity to generate 2400MW. This will help plug the power deficit now at about 600 MW. The project will cost about $1,2 billion.

Revenue growth was achieved despite the fact that the Empress Nickel Refinery (ENR) remained under care and maintenance.
RioZim’s Murowa Diamonds rolled out a new mine plan, tripling the plant’s processing capacity and investment in the mine.
Murowa recorded a 69 percent growth in volumes and returned to profitability, thus posting a share of profit of $1,4 million compared to a loss of $267 000 in 2016.

Cam and Motor Mine remained the flagship operation after it produced 974kgs of gold during the year under review, while Renco Mine produced 688kgs of gold.

Going forward, the group is focused on an accelerated exploration and development programme, which is aimed at identifying new mining areas and enhancing flexibility in the management of its ore grade. 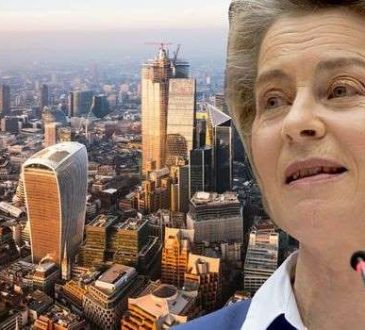 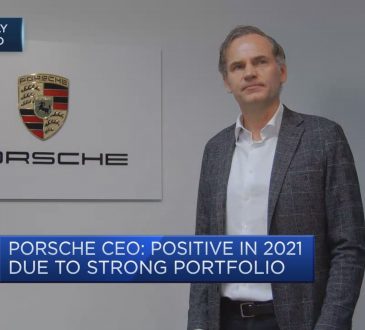 admin4 months agoMarch 6, 2021
35
“The semiconductor topic is a very serious one because the whole industry is affected,” Oliver Blume, chief executive of Porsche,... 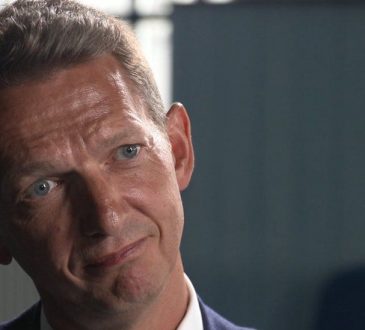 admin4 months agoMarch 5, 2021
44
The UK economy is like a "coiled spring" ready to release large amounts of "pent-up financial energy", the Bank of... 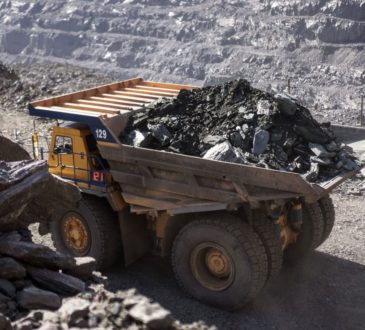 Commodities Are Back In Fashion as Investors Get Ready for Boom

admin6 months agoDecember 24, 2020
40
Prices have already surged to highest in more than six years  Inflation fears are drawing investors back to resources sector...